8 Important Vastu Tips To Consider While Purchasing A Flat 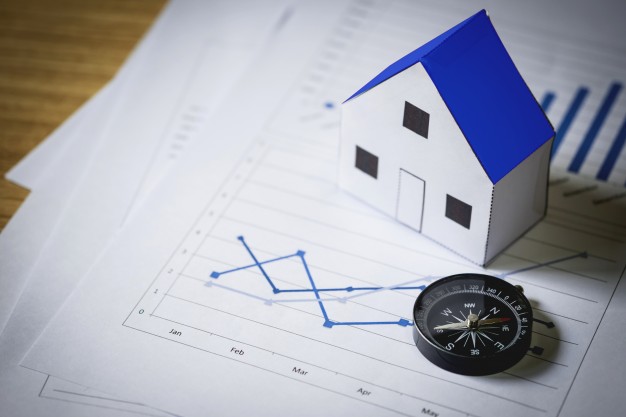 Are you thinking of buying a new house or constructing your own dream house?

Well, in the present scenario, constructing a house from scratch can be challenging. Instead, a lot of people are opting for finished flats to cope up with their busy schedule as well as the budget. After all, when compared buying a flat is less stressful in terms of both- budget and time.

Along with budget and schedule, Vastu is also considered as an essential criterion while purchasing a new property. It includes a set of principles that are believed and followed by an enormous number of people. Hence, if you are considering to buy a ready to move-in flat, check out the following segment which includes an extensive list of important Vastu tips to take into consideration while buying a flat:

According to Vastu shastra, the presence of your living room in the east direction is beneficial as it helps in the development and strengthening of social relationships.

For any house, the kitchen room is always an integral part. According to Vastu shastra, the south-east corner of your flat is usually preferable for the kitchen. The southeast direction should be chosen for placing the gas or stove. In such a case, the person will be facing the east direction only to prepare food.

The presence of the bedroom in the east and southeast direction might trigger anxiety and conflict. It is therefore advised to prevent having the bedroom in such a direction.

According to Vastu shastra, the presence of the toilet between the north and northeast direction is not recommended for a flat, as it might affect the immunity of a person.

8.Number Of Doors And Windows

According to Vastu shastra, for each floor, it is recommended to have an even number of doors and windows. But this number should not have a zero at its end, as in the case of 10 or 20.

Having a checklist will only help you influence your decision in a positive direction. After all, the purchase of your dream home is a one-time deal. Therefore, opt only for the best when you are investing in a real estate property.